Home > HEL Wins BIV Awards With University Of Sheffield
Next

Most fermentation studies are carried out under ambient pressure. Although pressurized fermentation has been widely applied in the brewing industry to reduce the production of yeast ester and fusel alcohol for better flavor and aroma control, there is no systematic study of the effects of elevated pressure on bacterial growth, cell viability and the productivity of C1 gas organisms such as C. necator H16.
The BIV award was used to start research to investigate the effect of pressure on the growth of C. necator H16
during fermentation:
(a) under heterotrophic cultivation conditions
(b) under autotrophic cultivation conditions

The reactor was equipped not only with H.E.L’s optical density probe but also with an FTIR from Bruker and an Aber probe to monitor viable cell density. The objective is to continue this work in 2019 and develop the technology further.
The experiments were done at H.E.L’s laboratory in Borehamwood, using a BioXplorer 400 system, with a 500ml bioreactor, rated to 10 bar, under the direction of Dr Kang Lan Tee (supervised by Dr Tuck Seng Wong) of Sheffield University. 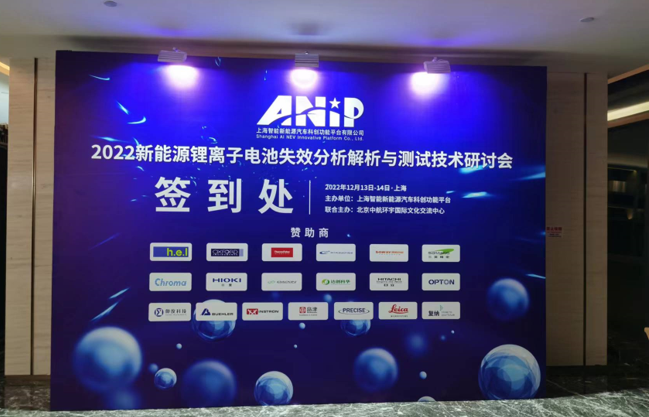 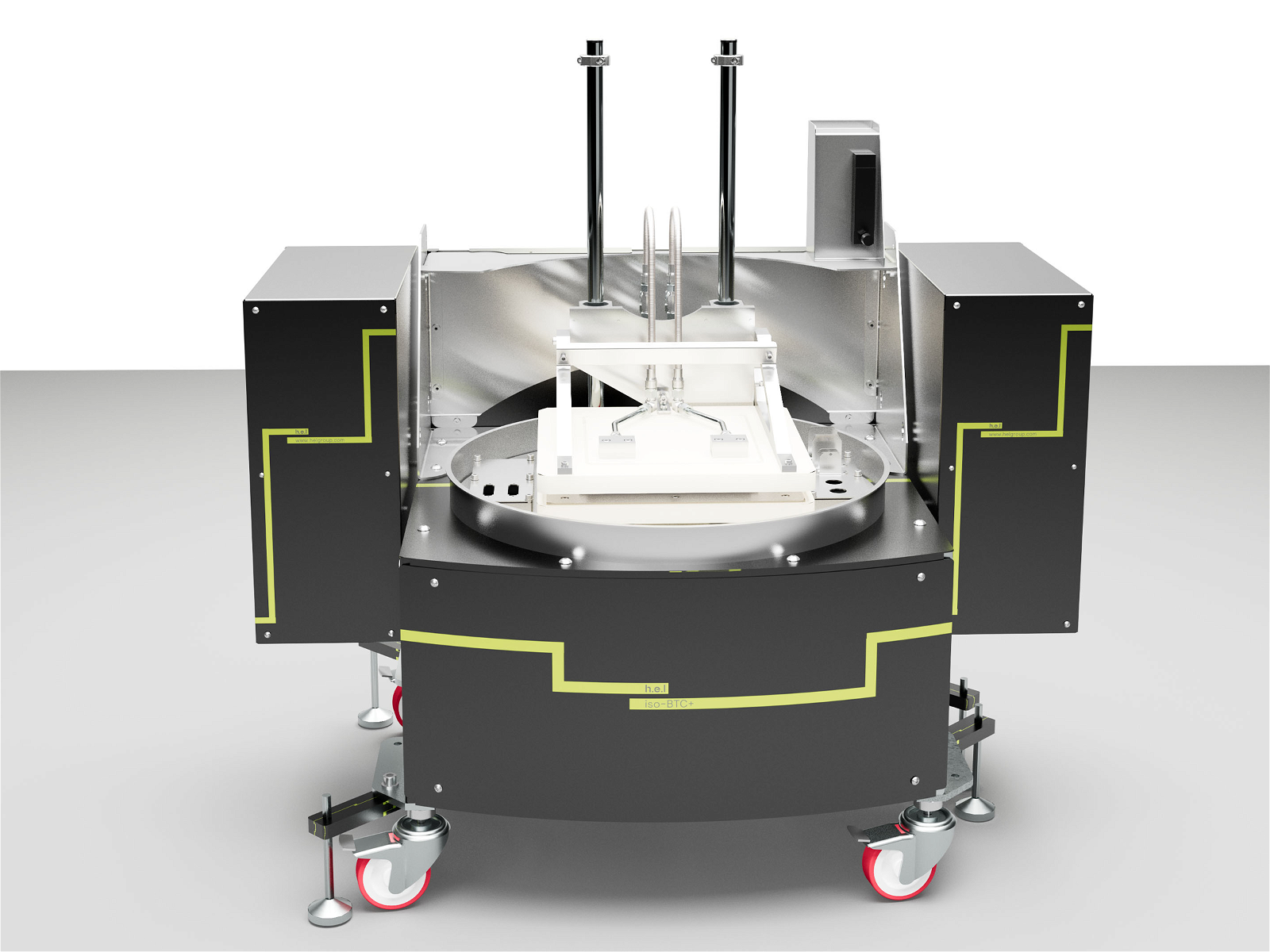